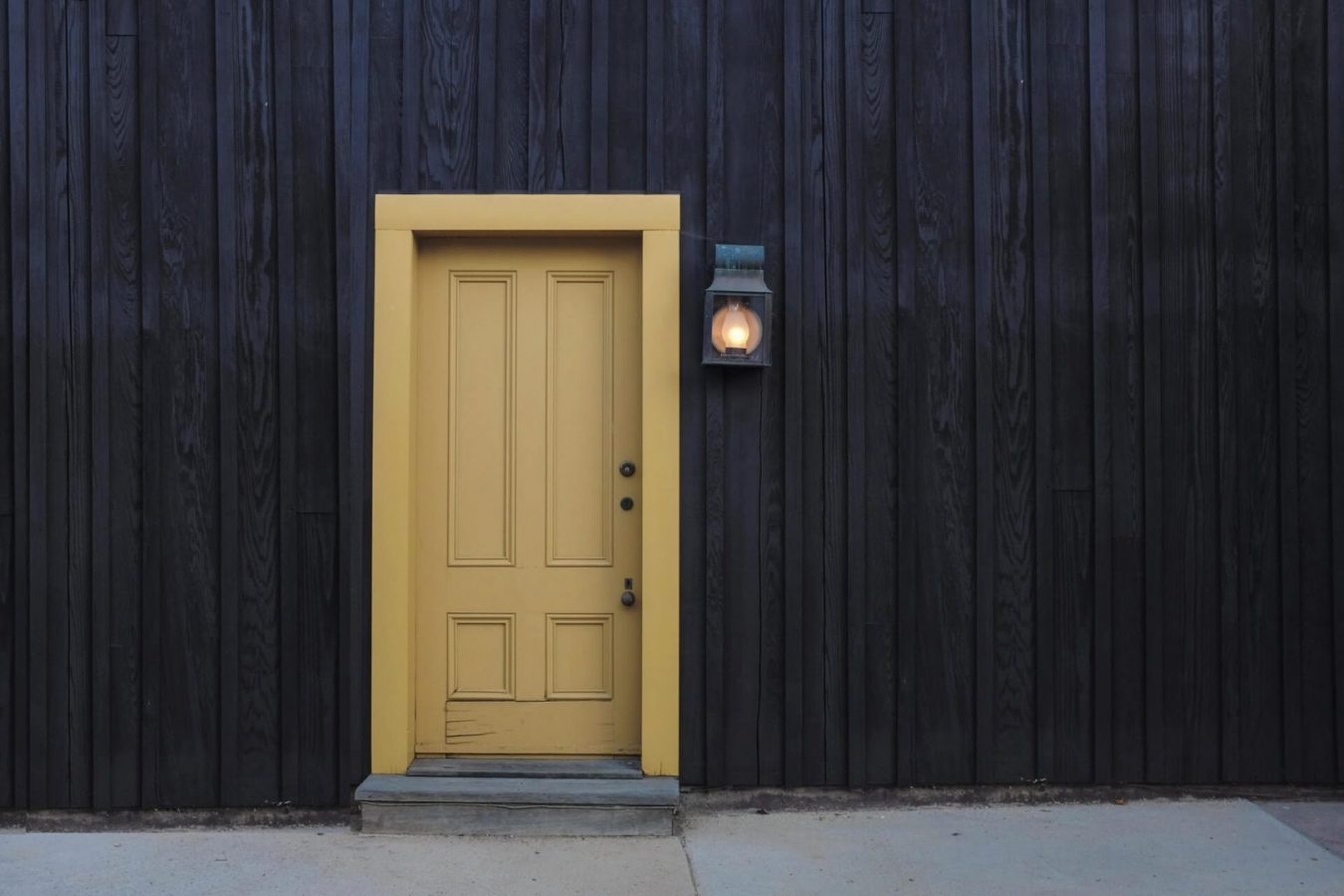 This year I got myself into a challenge of reading 52 books before the end of the year. So from time to time, you’ll find a book summary on Deesignre.

In this article, I will give a summary of the book “The design of everyday things” by Don Norman. It’s about why we should blame the designers when users make mistakes.

Blame the designer and examples of bad design

When a user does not understand a product, he often blames himself and becomes insecure about his own capabilities. This is obviously something we want to avoid.

The most famous example of bad design is the design of a door. Most people have pushed a door when they should have pulled at least once in their lifetime. The person often feels awkward because he did such an easy thing wrong, but it’s just bad design.

Another example is the stove in your kitchen, which probably has 4 or 5 buttons to control which stove turns on. See the image below for an example. it’s really unclear whether the 1st button turns on the bottom left or top left pit. This problem is caused by bad mapping, which I will go over later on. Again: bad design.

How to solve bad design

Don Norman continues his book by going into several concepts. Affordances, signifiers, mapping and constraints. And explains that a good product has all four.

Signifiers: How can one use the door. There is often a handle, but it’s unclear whether to push it or to pull. Note here that the signifier actually signifies HOW something works. Most people call this an affordance, but an affordance is only about what can be done with a product, not how. Example: the circular button on my radio makes it clear HOW I should use it (turning).

Mapping: Placing object close to each other when they belong together. When a button changes a certain state in your design, place them close to each other. A famous offline example is a stove we talked about before, where there are 4 pits to cook on, and 4 controls to operate them. But people rarely know which controller belongs to which pit/stove. The buttons are not placed close to the actual pit, which makes sense because it’s easy to control all pits from one place.

Constraints: People should be able to reason with common sense what can and can’t be done with the product. For example, it’s clear that a door cannot be lifted upwards and pushed downwards because of the way it’s designed.

The 7 steps of action to goal

The 7 steps of action to goal describe the 7 steps a user takes when taking an action on your website.

To bridge the gap of execution

To bridge the gap of evaluation

Behavioural memories are about how usable the product was. If we have a positive visceral response (how something visually looks) but disappointing usability problems at the behavioural level, the overall rating of the product will still be positive. (hence the phrase: “Attractive things work better”. They tested this with research and thus good to know for designers trying to convince their clients to choose beauty.

The second part of the book is about how to achieve products that work. For me, this seemed like a different book entirely and was pretty basic and nothing new to be honest. The most interesting part for me the first part, about why we should blame designers and not the users. And the 7 steps of actions to goal will definitely help you to create better interfaces, just think about each of the 7 steps when creating an interaction.

Definitely a great book, and you can find it here: The Design of Everyday Thing. 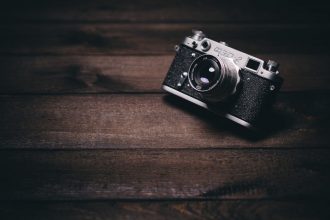 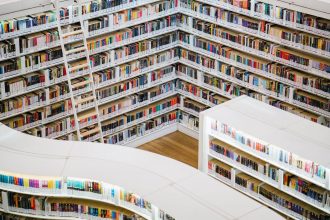 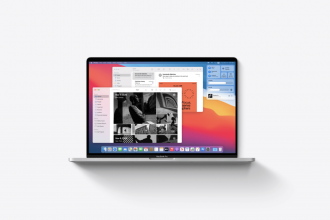