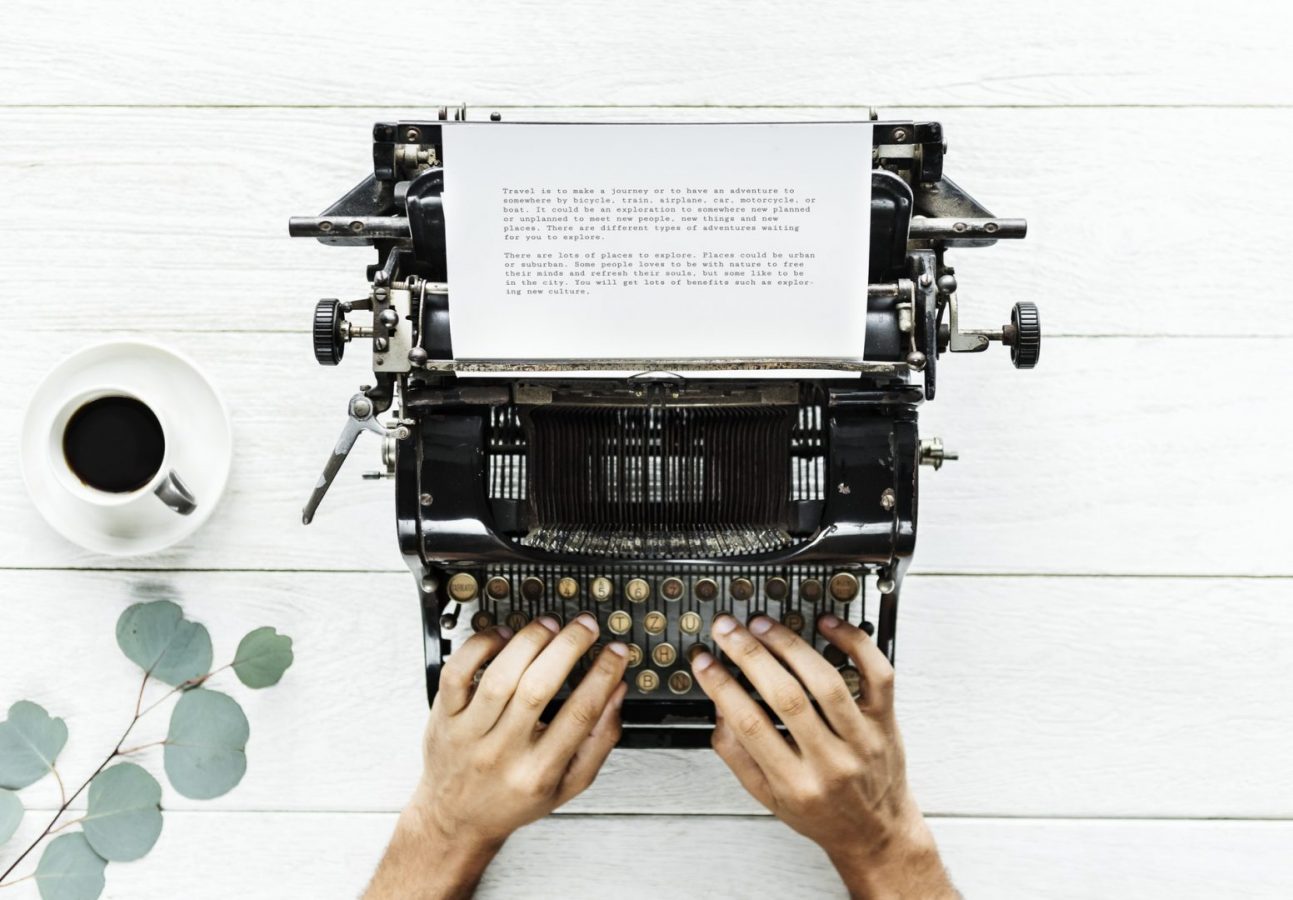 The difference between a font and a typeface

When we talk about typography, we either refer to it as a typeface or a font. And in most situations, it’s fine to use either one. But they actually mean two separate things, and it might be helpful to use the correct version to avoid miscommunication. (And to not annoy your creative director of course).

The difference between font and typeface

Most articles I’ve read take too long in my opinion to explain the difference. While this actually isn’t too hard to grasp.

Why we should not call a typeface a font

Let me sketch a simple situation to illustrate why it matters.

But also, as designers, we want to know what we’re talking about right? 😉

Curious next about how to choose a typeface for your design? Read more about that here. 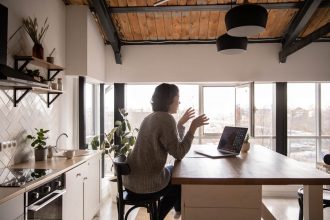 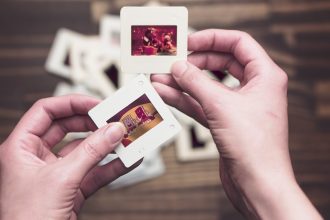 How to use and combine images in your webdesign 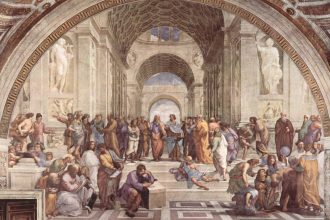 Why people are not emotionally attached to your brand or product